Laws of the digital world 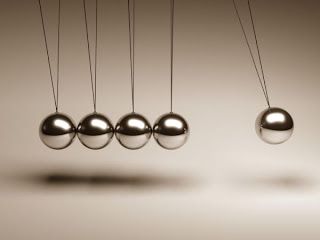 Many of us live our lives increasingly in what I would call the "digital world": we meet in social media like facebook and google+, we read our news items in twitter, we exchange ideas in forums and blogs, we shop online, and last but not least, we communicate large parts of our business through emails, documents, spreadsheets and databases. The objects of communication may be of physical nature (ourselves, machines, supplies, clothes etc) but also these objects turn out to be of digital nature increasingly: I think of ebooks, software, games, money, contracts, data. You could therefore say, in my opinion, that we are creating a 'digital world' next to our physical world. With 'world' I mean an environment that has its own characteristics, and that has its own boundaries and restrictions. These restrictions are highly important and have a significant influence on our behaviour. I would like to explore this in this blog.

Here some of them which I can think of. 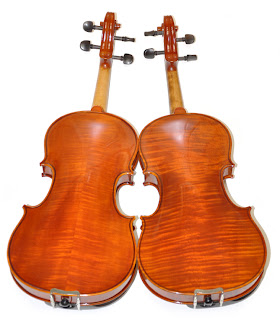 Fundamental laws
What is the digital equivalent of the law of gravity? What is the fundamental law, that sculptures our behaviour in the digital world more than anything else? What law can break things? I can think of two candidates: the law of reproduction, or the law of logical derivation. An example of “breaking” with the first is unintential spam: copying a digital message that copies itself to many others, is an example of breaking the law of reproduction; because the copy is not deteriorating, the reproduction is endless. This law enables us to work at home, to watch television online and to collaborate simultaneously with collegueas on documents.

The best candidate for being fundamental, however, is the law of logical derivation. An example of “breaking” this law is designing systems as if they were logistic systems. Information systems, or better business operation systems need to be designed as logical derivation machines, not as procedural logistic processing systems. Otherwise the system looses its power. Logistics is a domain that has its relevance in the physical world, because it deals with the inertia of physical objects and the time that is involved. In the digital world objects have the lowest possible intertia because there is no gravity, and time is negligible. Therefore, in the digital world the procedural, logistic approach is suboptimal, and needs to be replaced by the state machine approach. In fact, our digital world is one big state machine. Which means that the equivalent of our physical gravity law may be found in the derivation law for the digital world.

Breaking the law
At Be Informed, we're not only looking for laws, we try to break them too. And to create new laws.