What we could learn from the Dutch, more than Total Football 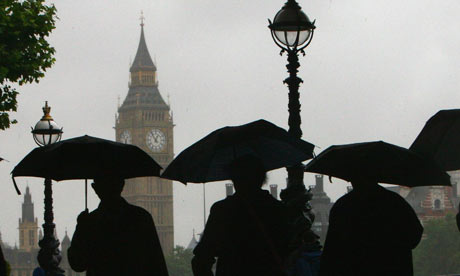 Director of the New Local Government Network Simon Parker’s recent article called ‘Tinkering at the margins will not kick civil service vices’ this week suggested that the UK Civil Service could learn from the Dutch and other more compact democracies in streamlining decision making processes and cutting out bureaucracy. This prompted me to consider how some of our own customers have taken advantage of radical changes in service design to reduce costs and improve their services by

using a more innovative approach and new technologies. Take one example, the butt of many jokes about government services – the planning service. Like the UK the rules governing what you are allowed to construct and get permission for in Holland are complex and highly diverse, from recycling plants to railways – garden sheds to loft extensions, each has a set of rules governing the process that can enumerate many thousands of individual permits fora complex application. Also like the UK planning is and remains primarily a local government responsibility, and with such a complex set of policy rules to implement, the service levels and quality of information delivered were to say the least highly variable –so something had to be done, and was.

The Dutch government therefore initiated a new act (the so called Wabo Act) to simplify this situation. The act enables members of the public and companies to use one transparent procedure to apply for licenses for activities that have an impact on the physical environment to one competent authority. The new act has replaced around 25 separate licenses and 1.600 application forms for matters such as construction, demolition, spatial planning, listed buildings and the environment by a single one-stop-shop license covering all activities. With the new act, the complexity of the situation is the government’s problem; when someone applies for a license, it’s the responsibility of the government to sort things out. Citizens no longer need to be experts in how the government operates. The Wabo and its accompanying processes and systems came into force on October 1st, 2010, which is supported by the Be Informed Public Service Platform.

Benefits of the solution include: The plea by Maude’s office to become ‘digital by default’ is to be lauded and should be seized not only by individual departments but across whole service areas, by following the Dutch example here, we can learn not only on the playing field with Cryuff’s ‘Total Football’, where every player is involved but also in government transformation to create ‘Total Service’ where every party in the service comes together to improve the overall experience for the citizen.